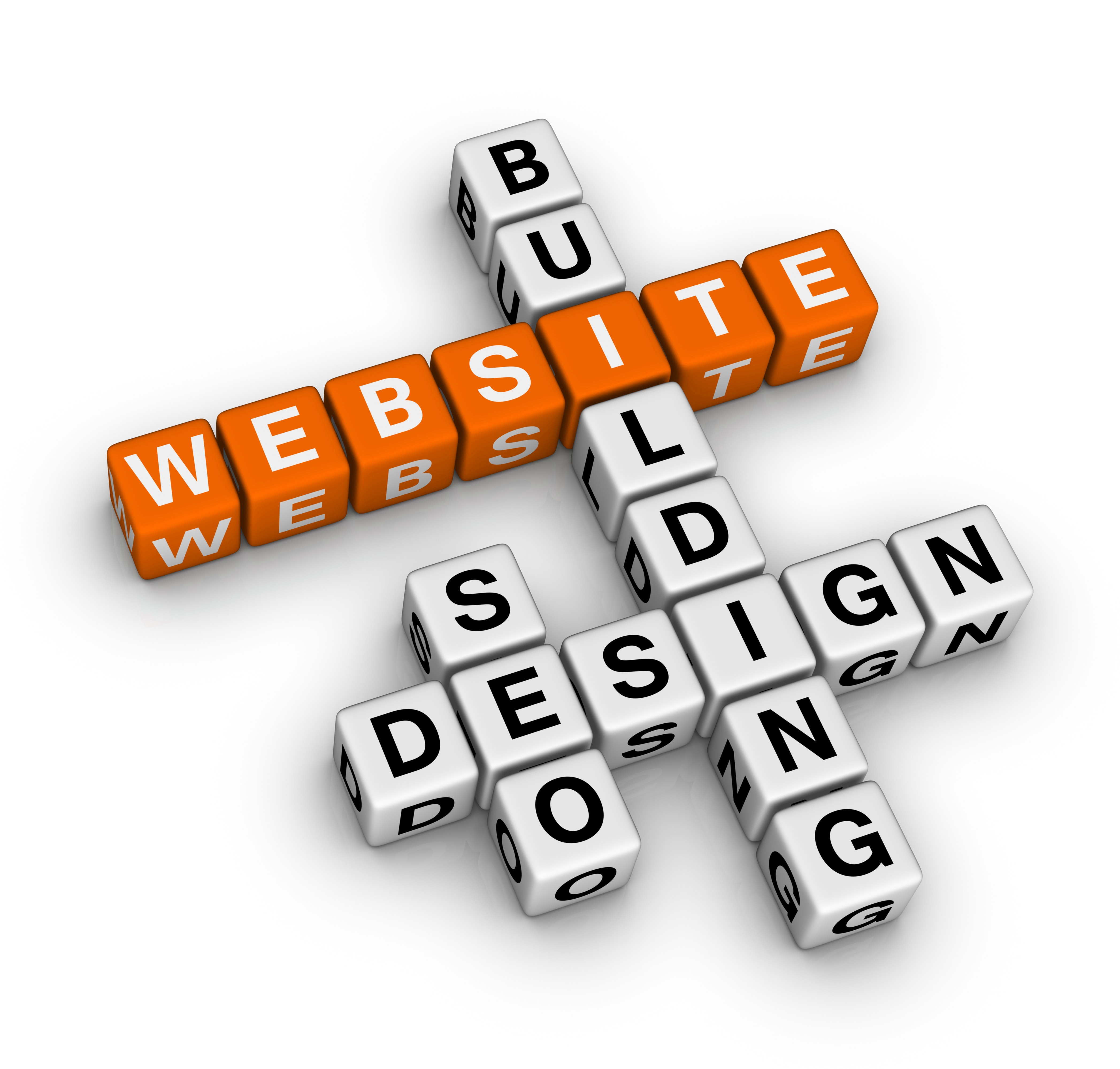 I have recently noticed that not everyone replaces the default logo with their own name, or their logo. While I do like the logo (I made it, after all) I also know that authors would be better off if they had their own name up there.

Here’s how you change the logo. And while we are at it, let’s change the site’s name as well.

One After installing your site, go to its Dashboard screen. Look in the menu column on the left for the “Appearance” option. Scroll the cursor over “Appearance”, and then select “Customize” from the pop-out menu.

Two Selecting the Customize option will take you to a new menu, which looks something like the following. Look on the menu on the left side of the screen, and find the “Site Identity” option. Click it to open the menu where you can change the logo.

Three Once you are in this menu, there are a few things you should do.

When you are done, click the blue “Publish” button to save your work.

And you’re done! You’ve changed the logo as well as the site’s name.

Author Website in a Box is an all-in-one solution to the headache of building an author website. It combines all the parts of a site, including book pages, a pre-built home page, an FAQ, an event calendar, etc, all into one easy to install package.

AWinaBox is free to download. Visit the demo site to see it in action, or head over to this site's home page to find out more about the platform.